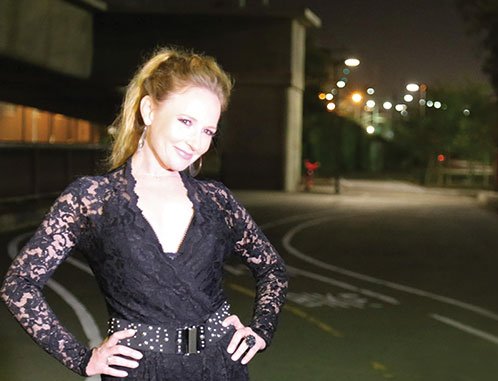 Thanks for stopping by! If you’re looking to hire a Professional Singer, Female Voice Over Talent or an Instructor for Singing Lessons or Piano Lessons, I would love to partner with you! 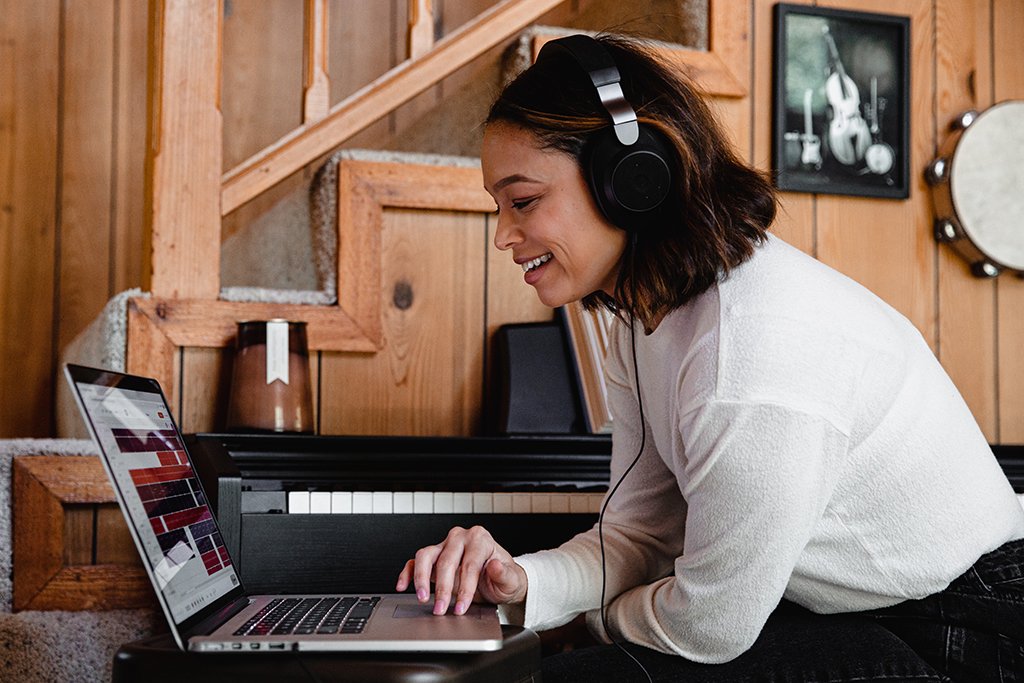 Angela can help you find your unique voice by exploring the tones, color and style that suits you. Your range will increase as you learn to sing with more control, smoother transitions and less breaks. Angela also specializes in live performance coaching, vocal arrangement, songwriting and harmony. 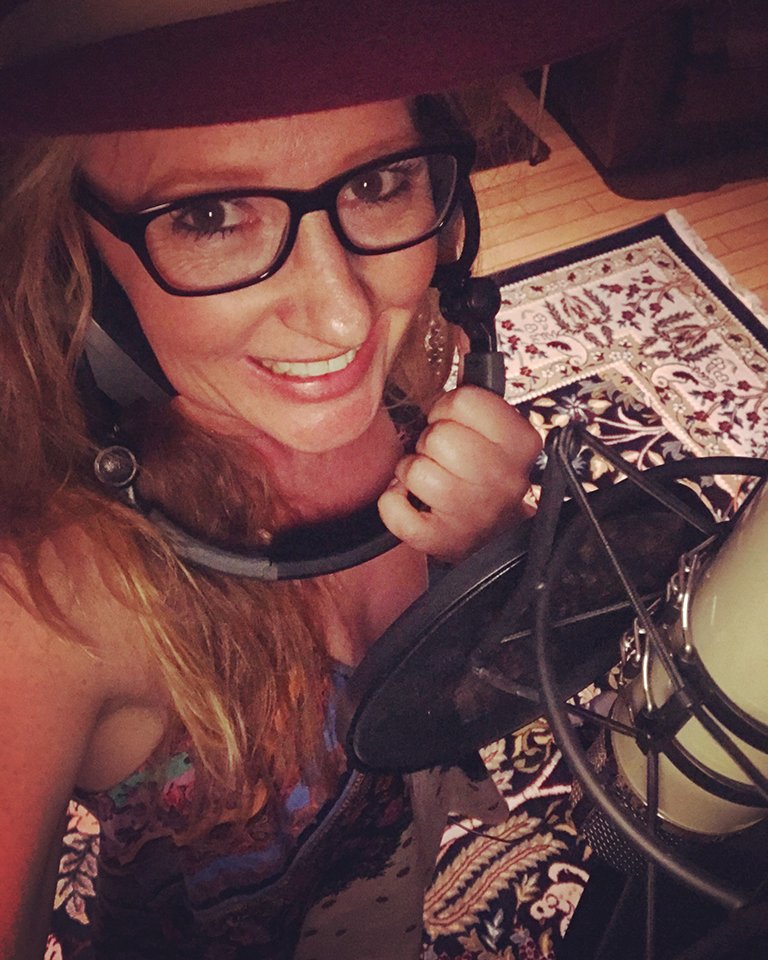 Angela Michael helped me move past the glass ceiling that I was experiencing as a self-taught musician and singer. Her expert advice and experience helped me gain an understanding of my voice, and how to harness it, like I never knew before. With her help, I was able to move past my insecurities and develop…

I loved working with Angela! I don’t have a musical background, I just wanted to improve my singing voice. She made it exciting and motivated me to really push myself to be better. I would definitely recommend her for all your vocal/singing needs, she is professional, smart, and a very sweet woman! I was so…

ANGELA IS AN AMAZING VOCAL COACH! Whatever singing level you are at, Angela will meet you where you are and will personalize her teaching to fit your needs. Because she is a talented and versatile singer herself, she has the ability to help you hone in and improve on whatever singing style you’re looking to…

Angela is an incredible teacher!!! She has an incredible pop voice and gives the best advice for any voice type/song/genre. I was easily able to see a difference in my singing voice only after a short period of time and I was thrilled with the results! She teaches incredible technique and style and makes you…

Angela is an absolute pro. She has a very strong music and vocal background has very impressive credits on her resume. Most importantly she is able to help her students improve significantly. For me as a producer, I hired Angela to work with one of my artists to fine-tune her vocals. Within a couple of…

Angela has been giving vocal lessons to my 9-year-old son for about a year and he absolutely loves his lessons. Not only is his voice improving but he has started writing songs, learning the keyboard, and playing with online music applications – all inspired by Angela. She is professional, on time, talented, friendly, and fun…